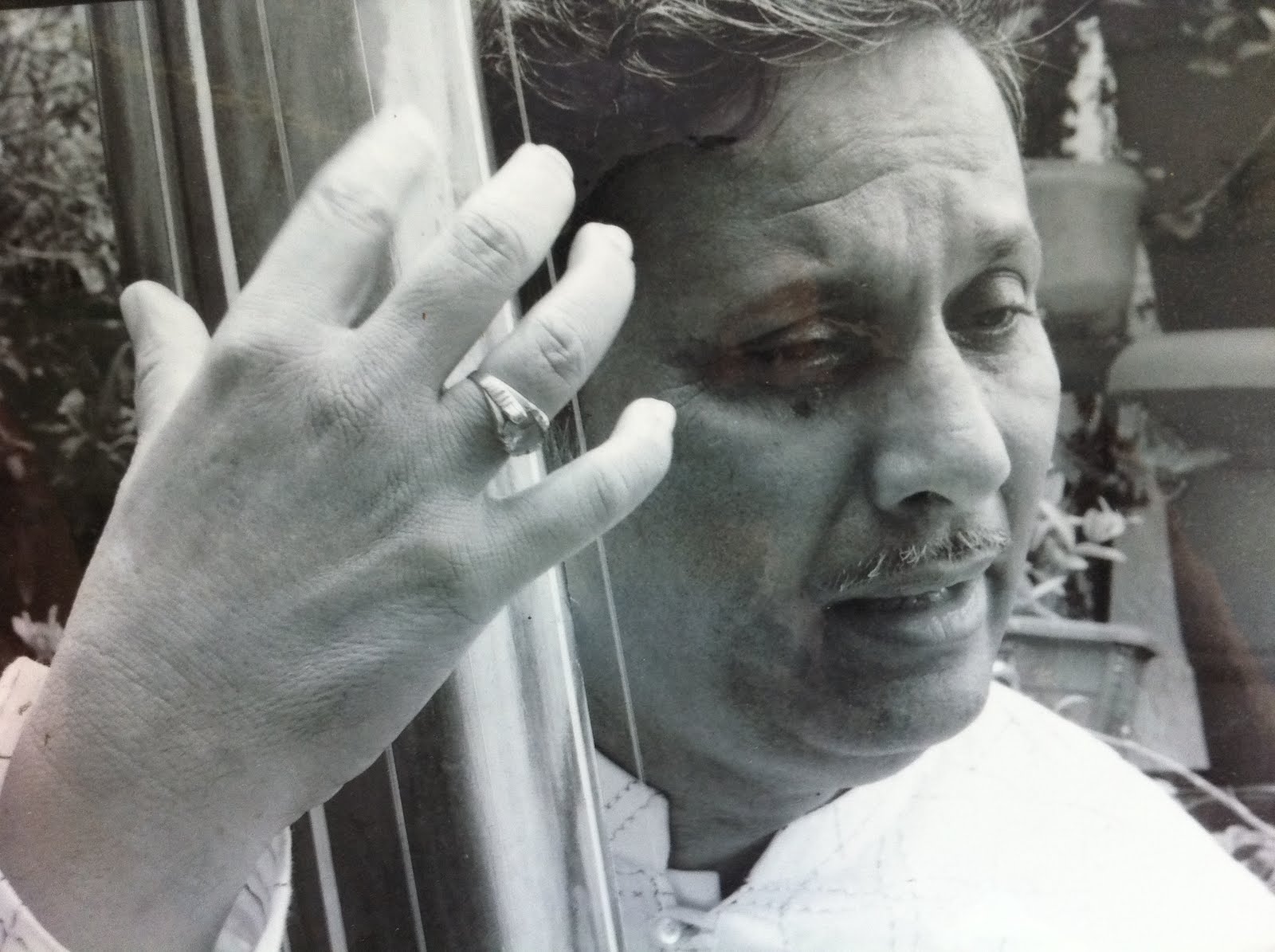 An accomplished khayal vocalist of the Gwalior, Agra and Jaipur-Atrauli Gharanas, Dr. Vikas N. Kashalkar hails from a family with music tradition. It was from his father, Advocate N.D. Kashalkar (a noted musicologist and writer) where Dr. Kashalkar received his basic talim, or training, in classical music. He then received advanced talim from Pt. Gajananrao Joshi, a renowned exponent of the Gwalior, Agra, and Jaipur-Atrauli Gharanas and a noted violinist. Dr. Kashalkar's singing is reflective of his systematic training, known by musicologists as "Talim Ka Gana." His melodious voice and intricacies of taans are praised by both listeners and experienced vocalists alike.

Dr. Kashalkar has performed extensively around the world, apart from India. He is featured regularly on All India Radio as a Grade A Artist and also performed on Doordarshan. He has also composed many bandishes across a vast variety of ragas. Dr. Kashalkar's singing style is influenced by not only his guru, Pt. Gajananrao Joshi, but also by Pt. Mallikarjun Mansur, Surashri Kesarbai Kerkar and Pt. Bhimsen Joshi. Apart from singing khayal, Dr. Kashalkar is well versed in other genres of classical and semi-classical music, such as thumri, tappa, bhajan and more.

Apart from being a skilled vocalist, Dr. Kashalkar is a renowned musicologist and teacher. He has penned a number of published articles, and has given lectures worldwide. He has also conducted extensive research about the effects of music therapy. Dr. Kashalkar is frequently sought after as a teacher, and he teaches not only students in India, but also worldwide. Many of his students have been awarded PhDs in Indian classical music.

You can find some of Dr. Kashalkar's recordings published on various streaming platforms, but also on his YouTube channel.